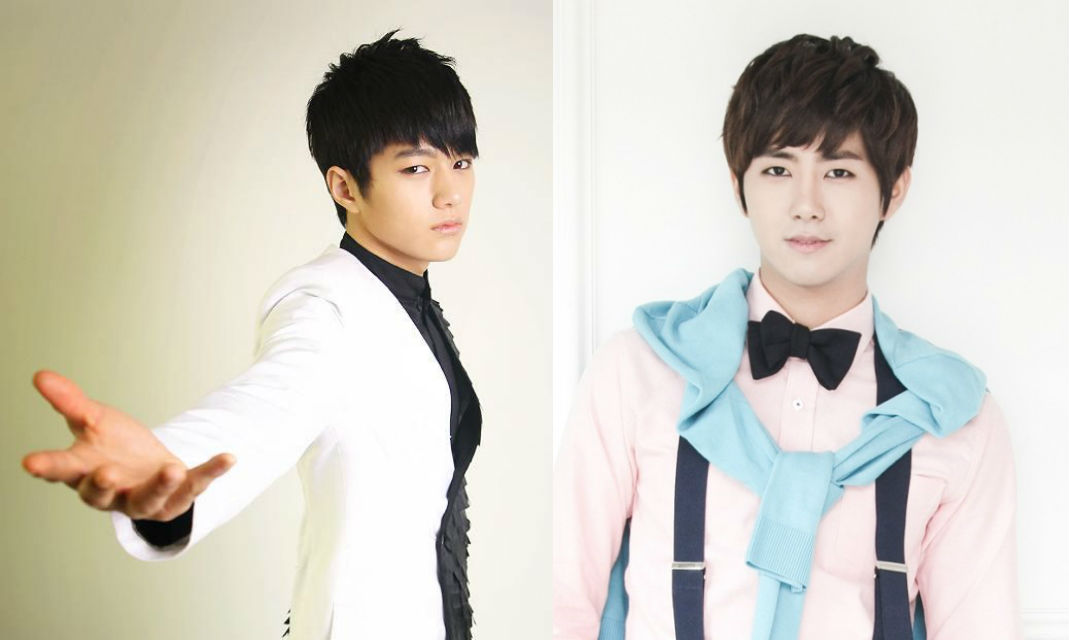 Infinite’s L and ZE:A’s Kwang Hee Join Cast of “To the Beautiful You”

Popular idol group members L of Infinite and Kwang Hee of ZE:A have been confirmed as additions for the cast of the new SBS drama “To the Beautiful You,” which has been publicized as the SM entertainment’s adaptation of the popular Japanese manga “Hana Kimi.” The writers are currently working out the details of how these two will be contributing to the plot.

“To the Beautiful You” will air its first episode on August 9 about a former gold medalist high jumper who has fallen deep into depression from a career-ending injury, and the spunky girl who re-inspires him of his dreams as a transfer male student in disguise. The two idols will not only be displaying their acting skills, but dancing as well as athletic abilities. SHINee’s Minho and F(x)’s Sulli were previously confirmed for the lead male and female roles, respectively.

It was reported that Kwang Hee and L were cast based on how much public love and interest they have garnered for their appearance on a variety of entertainment programs and cameos in dramas.

INFINITE
Kim Myung Soo
ZE:A
KPLG
To the Beautiful You
Kwang Hee
How does this article make you feel?