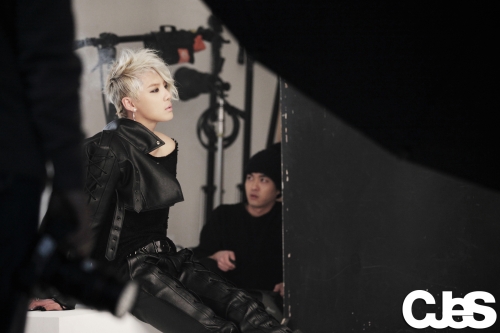 JYJ’s Junsu sold over 120,000 copies of his first solo album, “Xia-Tarantallegra,” since its release on May 15, becoming the highest selling solo album ever on Gaon Charts, one of the top album selling charts created in 2010.

“It’s the highest record for a solo album since Gaon Chart’s creation in 2010. He didn’t have any TV appearances but the album itself is of high quality with diverse genre of music included, which made not just his old fans, but new fans to come and buy the album,” JYJ’s official said.

“We expected to see limitations in TV promotions. So we decided to go with a standard strategy. We produced a regular album with 12 new tracks, and set our goal at designing a perfect solo concert with the help of the best U.S. dance choreographer. Also, we invested a lot in producing a world-class, high quality music video, and the results have been astounding,” the official added.

Meanwhile, Junsu just released the dance version music video of “Xia-Tarantallegra.” Check it out below!