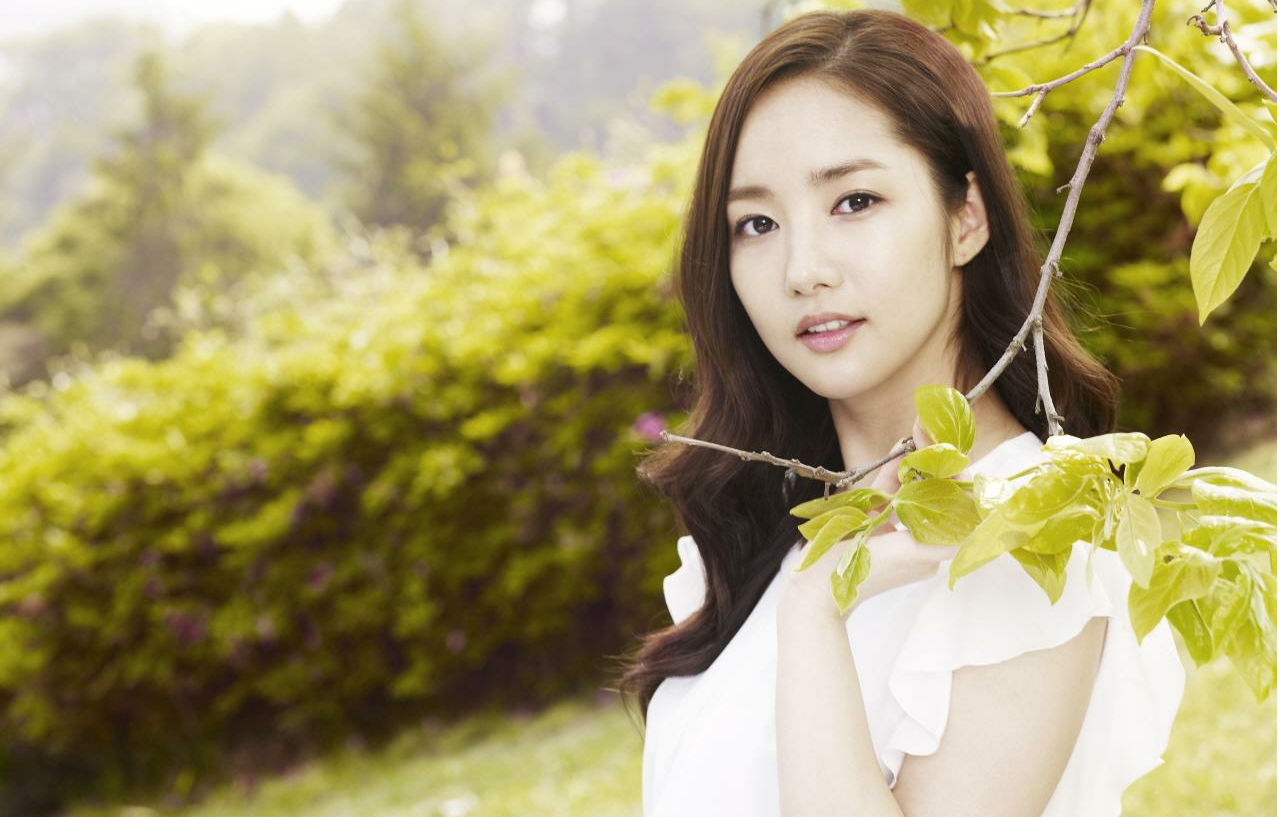 MBC’s “Dr. Jin” released new BTS photos of its female lead Park Min Young battling against the scorching sun. Dressed in a beautiful hanbok as her Joseon character Hong Young Rae. Park Min Young created an amusing, anachronistic sight as she hid under an umbrella, held onto a portable fan, and drank out of a water bottle. She also displayed several adorable expressions as she attempted to forget the heat between takes.

“Dr. Jin” is a time-warping–medical–historical drama that tells the story about Jin Hyuk (Song Seung Heon), a talented, yet cold-hearted neurosurgeon who gets sucked into the Joseon Dynasty where he performs neurosurgery using the primitive tools from the era. While he’s in the past, he meets a nobleman’s daughter (Park Min Young) who wears a striking resemblance to the girl he loves in 2012. Meanwhile, “Dr. Jin” saw a slight increase in ratings, recording 13.8% (AGB Nielsen) for last night’s episode.