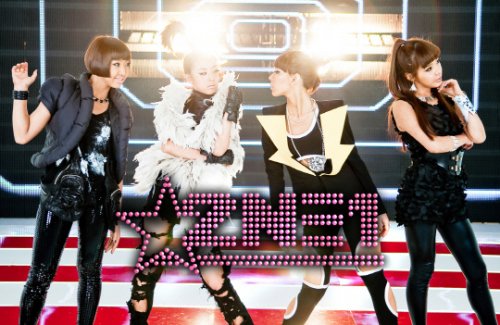 On June 13, YG Entertainment revealed plans for 2NE1’s very first world tour concert, which will kick off in Seoul on July 28 and 29. They haven’t specifically mentioned the seven countries involved in the world tour, but they will be spread out in the American and European regions, according to the official statement.

“2NE1’s world tour ‘New Evolution’ will be a concert that shows each member’s more ‘evolved’ stage and musical ability. All the staff working on this tour worked with global pop musicians in the past, and we will reveal more details in the coming weeks,” an official from YG Entertainment said.

“Currently, we’re planning for 10 cities in seven different countries, but we might add more countries because of high demand from overseas promoters,” YGE added.

Live Nation, who’s in charge of Big Bang’s world tour, will be the main promoting partner for “New Evolution.” Tickets go on sale on June 26. Stay tuned for more information!