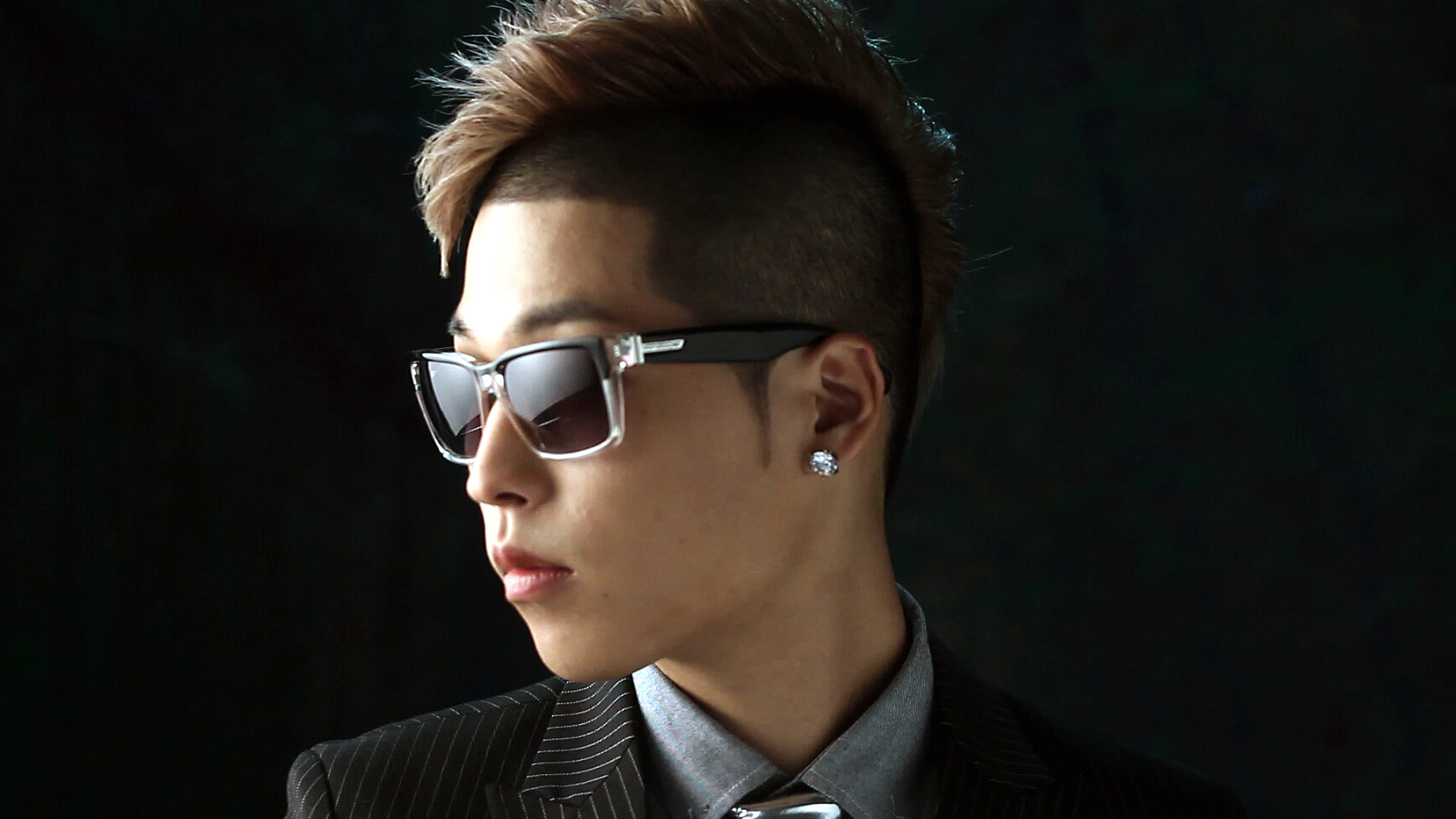 MIB recently met up with OSEN News to discuss their new mini album. MIB member Cream shared an interesting bit about one of the tracks stating, “Beside our title track “Only Hard for Me“, we also have another noteworthy track titled “Dutch Pay“- which is a love song written collaboratively by all the members from the vantage point of going dutch.”

He continued, “Before our debut, we lived in the U.S. with our producer hyung (Senior, Older Brother) together for about a month. One day we were drinking a cup of coffee at a cafe nearby and as everyone was getting ready to offer to pay for the entire tab, our producer hyung stopped us and suggested that we all try ‘paying dutch’. In Korea, men are usually required to pay for the tab for their superiors in the workplace, women, etc. Right at that moment a spark when off in our heads and an idea for a song was born that described the circumstances of love with the need for couples to go dutch and put equal effort into the relationship.”

When asked if MIB member Cream prefers to go dutch on his dates in real life, he wittily replied “I guess I would say I view love from the vantage point of going dutch. Your feelings for each other have to be mutual. If it’s one-sided, there’s no point in it. As for the expenses of a date, I think the more wealthy individual could cover them but the feelings still have to be there.”

In the meantime, LeeSsang, Tiger JK and Yoon Mi Rae‘s Hip-Hop company Jungle Entertainment have ambitiously prepared for MIB’s comeback with their new mini album “Illusion” that was released on the May 30, featuring title track “Only Hard for Me” that brings out MIB’s sexy masculine charisma.

Check out both songs below!

KPLG
M.I.B
Cream
How does this article make you feel?