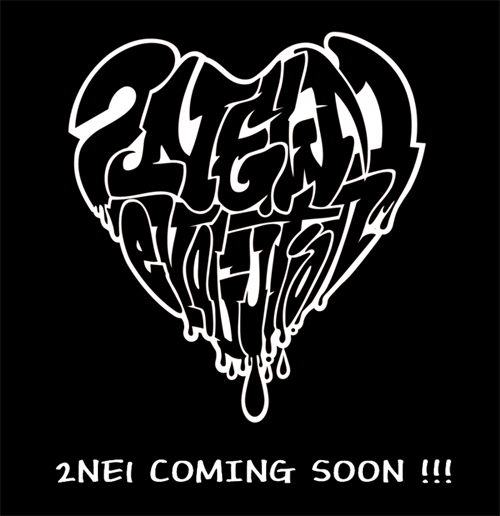 According to YG Entertainment, Travis Payne, the former choreographer of Michael Jackson’s “This Is It” concert, will oversee 2NE1’s dance choreography during the group’s first-ever world tour. A four-time MTV Music Video Award winner, Payne was also in charge of the music video dances of Michael and Janet Jackson’s duet track, “Scream,” and has worked with a number of top musicians, including Usher, Beyonce, Madonna, Jennifer Lopez, and Lady Gaga in the past.

Divinity Roxx, the main band leader of Beyonce’s tour band, will also participate in 2NE1’s “New Evolution” concert. She was the main musical director of Beyonce’s world tour concert and has made her name known as a powerful bassist on stage.

2NE1’s first world tour concert, “New Evolution,” will begin on July 28 and 29 in Seoul, and will visit countries across Asia, America, and Europe. More details are yet to come out but we’ll keep you posted as soon as they are made available!