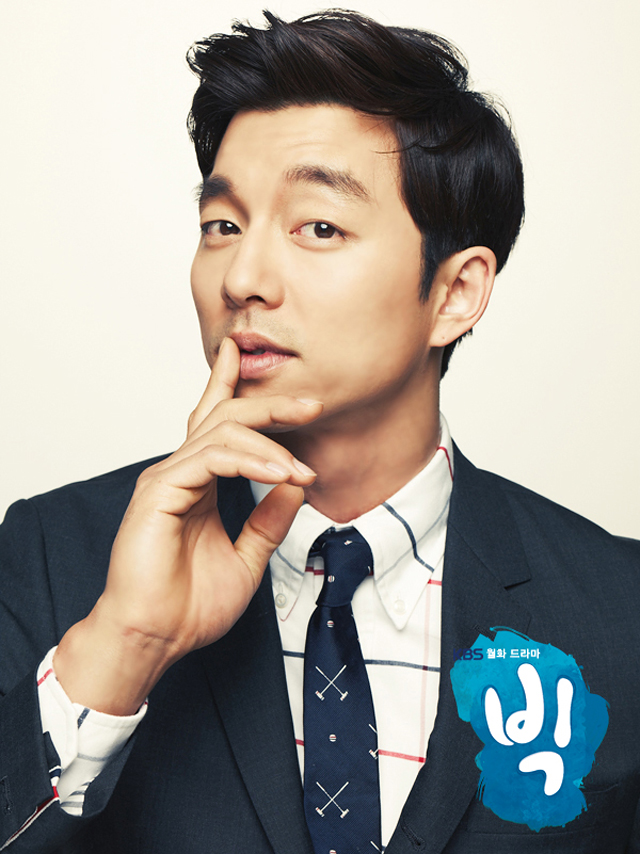 Gong Yoo is expected to grace us with his sweet voice in an upcoming “Big” OST song.

Gong Yoo’s agency spoke with Star News on June 25 and said, “We recently received a lovecall from the drama production staff to participate in the OST. We viewed the lovecall favorably so we are discussing it in a positive light.”

They continued to say, “Gong Yoo needs to make separate time to record the track but since he is vey busy with filming for the drama, the recording schedule or track have not been decided yet.”

Gong Yoo has participated in an OST recording in the past for the film “Finding Mr. Destiny.” He showed off his exceptional singing skills with the track, “Second Love,”

Stay tuned for more news on “Big” and check out the preview for tonight’s episode (episode 7) here.

Gong Yoo
OST
Big
KPLG
How does this article make you feel?