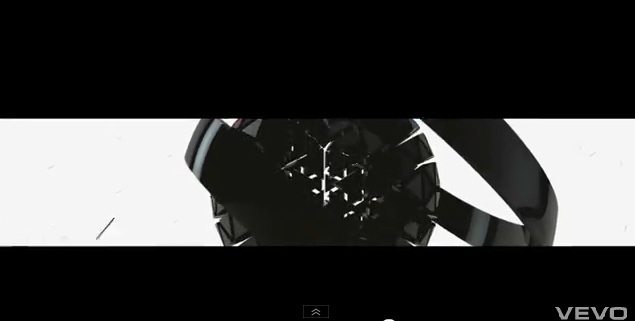 In this second teaser, however, you do get to hear part of the song for the first time. From what we hear, “Like Money” features a lot of eletro-dance beats and heavy synthesizer voices, but we’ll never know until the song gets released on July 10.

The lyrics for “Like Money” were written by “Cri$tyle” and composed by “RAINSTONE.” The choreography was created by Jonte Moaning, who also had created the choreography for “The DJ Is Mine” and “Be My Baby.”

Wonder Girls
KPLG
LIKE MONEY
How does this article make you feel?