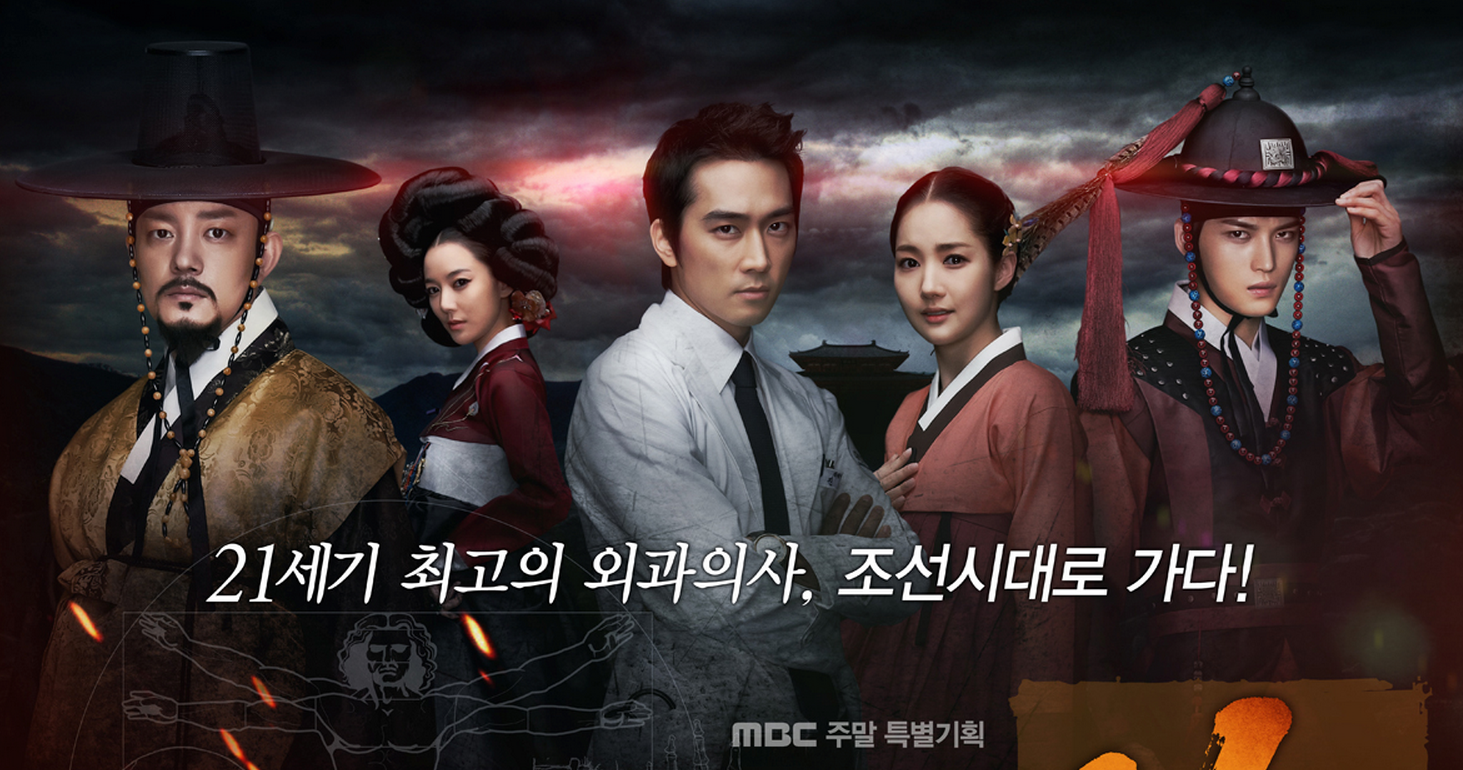 “Dr. Jin” to Have Two-Episode Extension

MBC’s “Dr. Jin,” starring Song Seung Heon, Park Min Young, Lee Beom Soo, and JYJ’s Kim Jae Joong, was granted a two-episode extension. A representative of the production team explained, “We have decided on extending the series by two episodes. We felt the originally scheduled 20 episodes were not enough to tell the entire story.” As such, “Dr. Jin” will finish its broadcast early August.

Following the news of the extension, the cast of “Dr. Jin” showed their support. Lee Bum Soo stated, “I wish it was scheduled for forty episodes not twenty. It’s too short for the viewers to follow the story’s big picture.” Song Seung Heon revealed, “20 episodes are not enough to fully show what sageuks [historical dramas] have to offer.”

Netizens comments regarding the decision varied. Some expressed their delight at the news, commenting, “Yay, more of Song Seung Heon” and “Thank you for the extension.” Others disapproved, citing it as a way for the drama to reach the number one spot in ratings once its competitor, SBS’s “A Gentleman’s Dignity,” makes its exit.