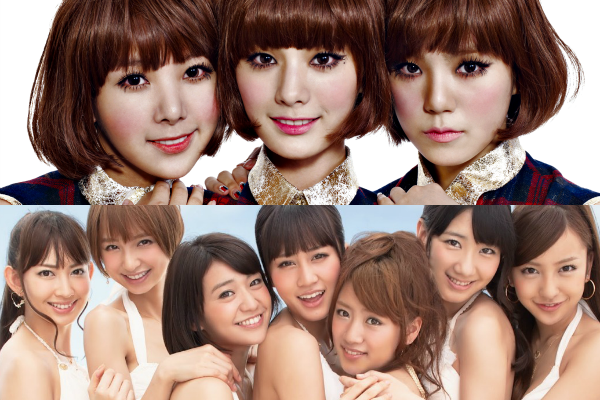 After School’s sub-unit Orange Caramel will be featured in “a-nation,” Japan’s most anticipated music festival of the year.

On July 20, the official site of a-nation released the list of artists to be featured at “a-nation Music Week Asia Progress F,” scheduled to take place on August 10. Orange Caramel made the cut, and this will mark their second a-nation stage following their April tour concert “PLAYGIRLZ.” It was After School’s first live tour in Japan.

It is exceptional to find Orange Caramel’s placement next to Japan’s currently most popular girl group, AKB48 for this festival.

In Korea, Orange Caramel had been the frontrunners of “the unit” craze. Under this new trend, members under bigger groups formed “sub-units” to explore different concepts or even genres of music. Other noteworthy ones that have been popular overseas include Super Junior M, GD&TOP, and SISTAR19.

To the news, netizens reacted in excitement and anticipation: “They must surely be daebak in Japan to be on stage with AKB48,” “I knew they would be popular in Japan too,” “Orange Caramel is kind of a big deal,” “Oh~ they’re coming out to the a-nation festival too!”

This year’s “a-nation Music Week Asia Progress F” will be held at the Yoyogi National Gymnasium in Tokyo, on August 10.

AKB48
Orange Caramel
a-nation
How does this article make you feel?