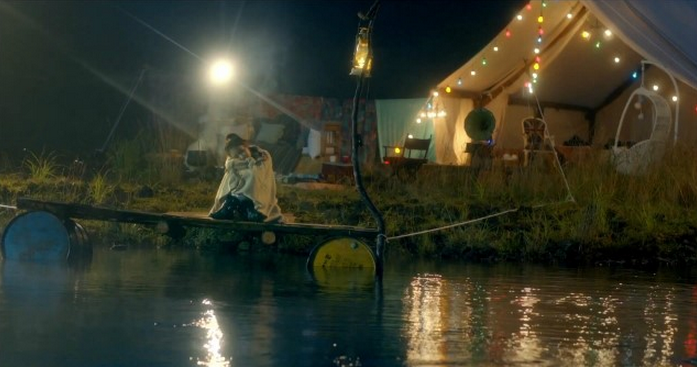 On July 22, Loen Tree’s title song, “Sea of Moonlight“, was introduced through Loen Entertainment‘s Youtube channel. The setting of the music video is very serene, and viewers will even be able to catch a quick glipmse of Loen Entertainment’s new girl group, FIESTA, who will also be featured in this album. Other Loen artists that will be working on this summer project includes Sunny Hill, Zia, and Ga-In . “Sea of Moonlight” is set to be released on July 26.

Under Loen Tree, these artists will be able to showcase their creative sides as they venture into various activities once the album is released. Producers working on this album are G.Gorilla, Ra.d, and Lee Min Soo.