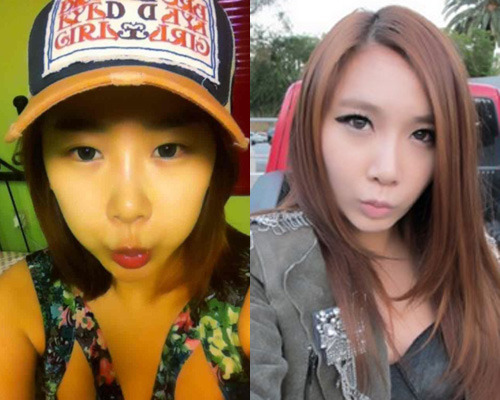 Netizens that have come across the picture stated, “She looks cute,” “She looks the youngest,” and “It’s not that the cap is pretty, but the cap looks pretty because JeA is wearing it.”

Click Here to Get Your Brown Eyed Girls Special Package

Brown Eyed Girls
Jea
KPLG
How does this article make you feel?