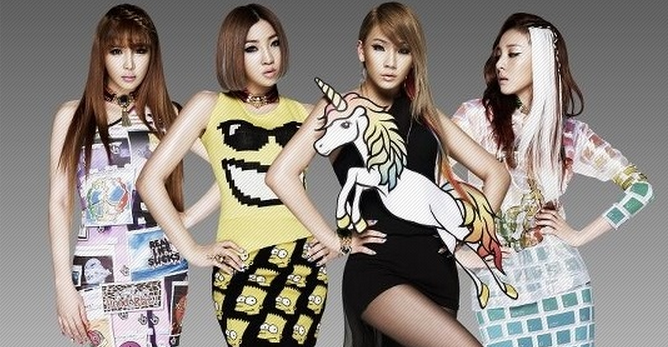 2NE1 Cancels Upcoming Single, Will Release Album in October Instead

Earlier today, YG Entertainment announced that they have decided to postpone the release of 2NE1‘ upcoming single, which was originally scheduled to be released on July 28. Instead, the girls will be returning in October with a new album.

2NE1 will kick off their “New Evolution” tour this weekend in Seoul, traveling to the United States and Japan. It was decided that promoting the single and continuing their world tour would take a toll on the girls’ health. As such, YG Entertainment officials gathered for an emergency meeting and came to the conclusion that they would rearrange 2NE1’s schedule.

A representative of YGE explained, “While fans may be disappointed with the sudden change, it was decided so that the girls can concentrate on their global tour and to give producers more time to produce a high quality album.”

2NE1
YG Entertainment
KPLG
new evolution
I LOVE YOU
How does this article make you feel?