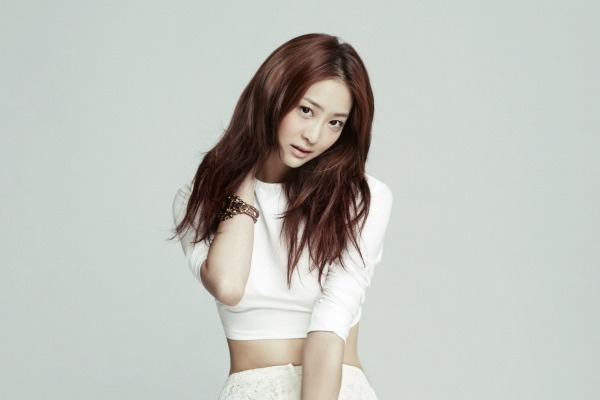 Dasom was cast in the new KBS2 daily sitcom, “Shut Up and Family,” as a high school punk role. Still cuts from the show that include Dasom in a cute school uniform were released. With a touch of the thin pink bow, the costume gave Dasom a fresh and youthfully tender aura. Or, the aura comes from Dasom herself as she has just barely graduated from high school, having turned 19 this year.

Her role in “Shut Up and Family” consists of a proud, straight-A student that turns sweet but fierce in front of her friends. Dasom’s fans are highly anticipating what is her first acting gig.

Meanwhile, “Shut Up and Family” is a sitcom that explores the adventures between a highly motivated, type A family’s mom and a klutzy but passionate family’s dad, and their journey toward remarriage. It will air starting in August.

Dasom
SISTAR
Shut Up and Family
How does this article make you feel?