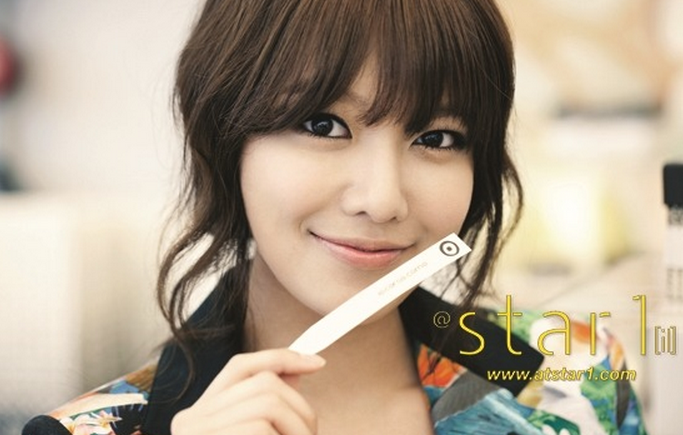 On August 5, Girls’ Generation’s Sooyoung let her tears fall after wrapping up her final scene in tvN’s “The Third Hospital.” The upcoming medical drama marks Sooyoung’s first attempt in acting as a female lead, and she has been busy filming since March. For five months, she transformed herself into the lovable violist Lee Eun Ji.

Immediately following the director’s final “cut” cue, her co-star Oh Ji Ho brought out a cake to celebrate and congratulate her on her final shoot. The cast and crew showered her with applause, and Sooyoung broke into tears as she blew out the candles.

To express her gratitude and fondness towards her co-workers, Sooyoung surprised the staff by presenting a handwritten letter, an autographed Girls’ Generation CD, and a cosmetic set to over a hundred staff members. Despite the continued over-night filming, the cast and crew gathered to celebrate Sooyoung’s hard work with a party in her honor.

“The Third Hospital” will detail the lives of neurologists at the Dae Ahn Hospital, a unique hospital that practices both oriental and Western (modern) medicine techniques. Kim Seung Woo will play Doo Hwan, the cold-hearted, objective doctor who puts his trust on modern medicine; while Oh Ji Ho will play Seung Hyun, the kind-hearted doctor who practices oriental medicine. Kim Min Jung will play Hye In, a resident physician at the neurosurgery department at the Dae Ahn Hospital. Soo Young will take on the role of Yi Jin, an adorable and charming violist, completing the love square relationship.

The medical drama will premiere on tvN on September 5 at 11PM KST.