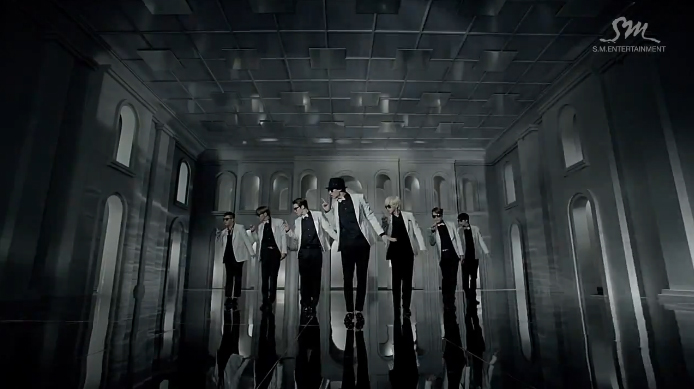 After releasing their full music video of “SPY” earlier this week, Super Junior has now revealed the dance version video.

Released on August 8, “Spy” is also the title of their repackaged “Sexy Free & Single” album. It contains four new tracks along with ten previously released ones.

The group held on to the title “king of album sales” as their “Sexy Free & Single” album sold over 300,000 copies. With the release of the “SPY” repackaged album, the group might be able to catch up to the high number of 500,000 copies of “Mr. Simple” sold last year.

Check out one of their recent live performances of the song on Inkigayo.

Super Junior
Dance Version
KPLG
How does this article make you feel?