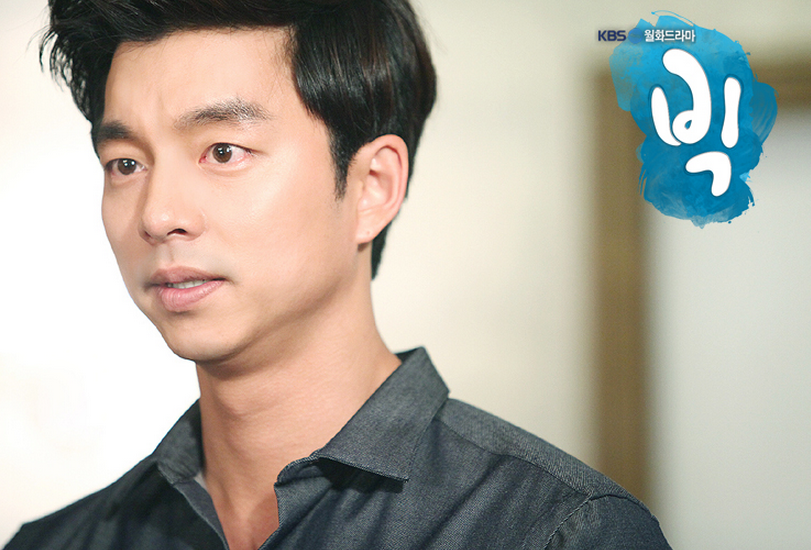 Gong Yoo will be making his big screen comeback with “The Suspect.” On August 20, the actor’s participation has been confirmed by both parties, and with casting in its final stages, the movie will begin filming soon.

“The Suspect” marks Gong Yoo’s return to the silver screen in a year. His last movie was 2011’s “Dogani (aka “The Crucible” or “Silenced“) where he took on the role of Kang In Ho, a teacher who finds out the shocking truth about the school and what the hearing-impaired students have been enduring. On the other hand, Gong Yoo recently filled the small screen with his rom-com delightfulness, playing an 18-year-old boy trapped in a 30-year-old man’s body, in drama “Big,” co-starring Lee Min Jung.

For “The Suspect,” he will take on the role of Ji Dong Chul, a North Korean defector, who was once a top agent betrayed by his country, who becomes the main suspect in a murder case. He sets out to catch the real murderer to clear his name. The crime thriller also stars Jo Sung Ha, Park Hee Soon, Yoo Da In, and more.

Gong Yoo
Silenced
The Crucible
Big
KPLG
The Suspect
How does this article make you feel?