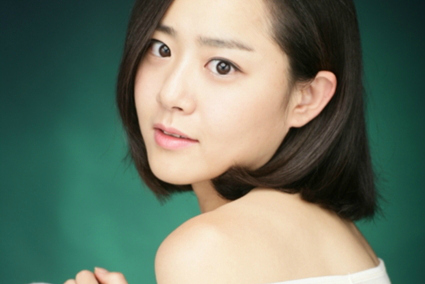 Moon Geun Young is officially making her comeback to the Korean drama industry.

On August 23, Namoo Actors revealed that Moon Geun Young will be featured as the lead role in the upcoming SBS special drama, “Cheongdam-dong Alice.” She comes back after her last project, “Mary Stayed Out All Night,” and a two-year hiatus.

Moon Geun Young will play Han Se Kyung, a motivated young woman who finally breaks through tough competition in the fashion industry after countless number of art contest submissions. However, once hired by a company, she is limited to running petty errands and hardly gets a chance to prove her real talents. The drama charts the character’s difficult journey in securing a place in the real world, while she encounters the true love of her life.

The scriptwriting has been handed to two famed screenwriters, Kim Ji Woon and Kim Jin Hee. They have earned recognition through traditional dramas, such as MBC “Queen Seonduk” and SBS “Tree of Deep Roots,”

“Cheongdam-dong Alice” will air after a complete run of “Five Fingers.” Moon Geun Young will start filming her parts in October.

Moon Geun Young
Cheongdam-dong Alice
How does this article make you feel?