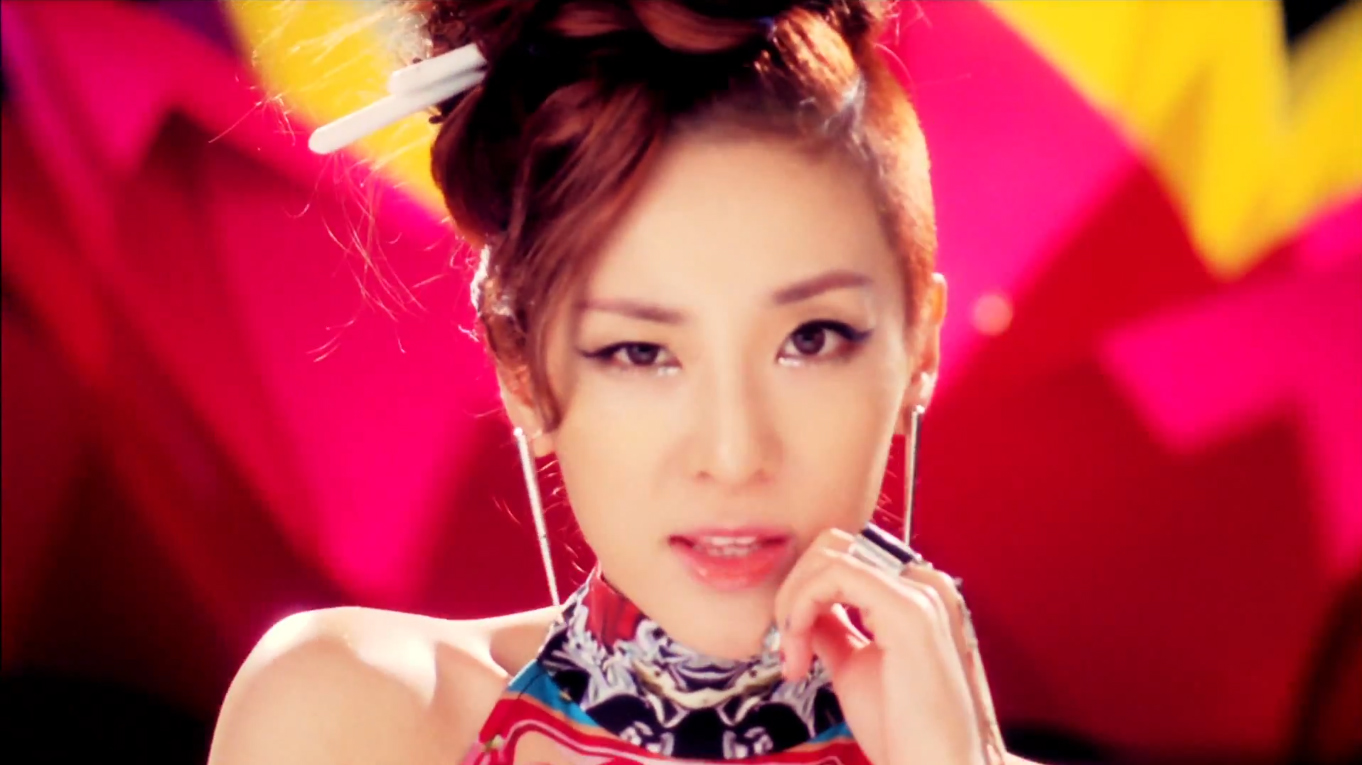 2NE1 Dara’s latest fashion item has not received positive reviews by Korean netizens, being called “disgusting” for its radical style.

On August 24, fashion designer Jeremy Scott wrote on his Twitter, “OH DARA I LOVE U!” He attached two photos with the message which showed Dara and the rest of the 2NE1 members in a group photo.

However, what caught the attention of the netizens were the odd, if not strange, “doll pants” Dara was wearing. In both photos, Dara is seen wearing pants covered by countless little teddy bears.

Netizens commented, “Not this time Dara,” “Shocking and scary,” and “Everything looks disgusting now.”

In fact, netizens weren’t so nice to the rest of the 2NE1 members either, as they questioned the style of CL’s dress and oversized necklaces, as well as Park Bom’s pants and Minzy’s doll-inspired jacket.

How would you rate 2NE1’s outfit?