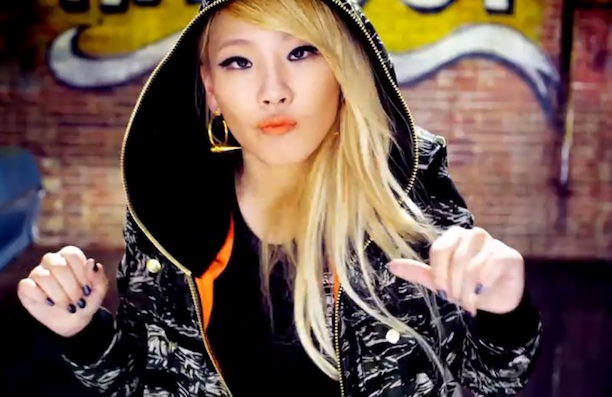 “Hip-hop has always played a pivotal role in molding K-Pop. The Korean genre’s fashion style, choreography, and music all showcase heavy influence from rap and hip-hop that each idol group (a common trait in K-Pop, where collection of talents debut as a unit rather than individually) has at least one member specializing in rap,” XXL said.

Scroll through the list and find out which female rapper rounded out the list. You can read the full article at XXL here!

(Flip through the list by clicking the blue arrow at the bottom right of the top image!)

XXL calls Minzy of 2NE1, “She has all the rapper traits coordinated down to the smallest detail.”

XXL calls Yubin of Wonder Girls, “a respected talent in the realm of K-Pop idols.”

XXL calls Tasha Reid aka Yoon Mi Rae, “Often praised within the Korean music scene as the best rapper in the country, hands down.”