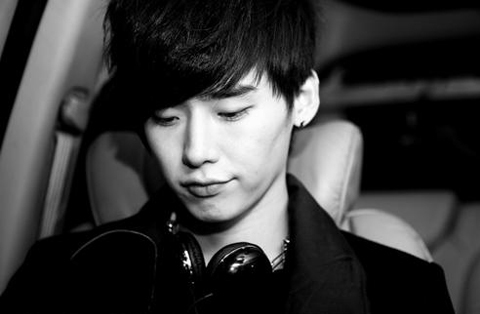 Lee Jong Suk is a Dreamy Youth In “Sure” Pictorial

A pictorial featuring actor Lee Jong Suk, who plays a rookie pilot in recently released summer action movie “R2B: Return to Base” which stars Rain and Yoo Jun Sang as well as Shin Se Kyung, for fashion magazine “Sure” has been released.

The concept of the photo shoot is “A youth who dreams, has started to bring that dream into clear focus.” Taking an important step towards his dreams, the 24-year old Lee Jong Suk shows without filters his warm feelings towards becoming an actor. Even though he is receiving a lot of love for his many activities, in movies, dramas, and as an MC for SBS’s Inkigayo program, the highly ambitious Lee Jong Suk says that he is not satisfied with his current position.

In an accompanying interview, Lee Jong Suk says that: “As an actor, I want to be an actor that is impossible to replace.” Lee Jong Suk also commented: “As a white canvas full of diverse colors, to create a cool masterpiece, I would like to make an impression with the public as an actor, and I am going to work harder to receive that recognition.”

To see the photographs, don’t forget to click through the gallery on Soompi!

Lee Jong Suk
KPLG
Sure
How does this article make you feel?