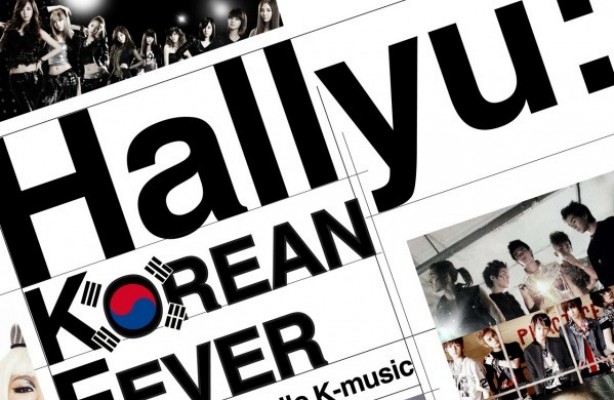 Political Tension over Dokdo Leads to Boycotting Hallyu in Japan

As the issue of sovereignty over Dokdo in Korea and Japan have caused political tension between the two countries, Japanese politicians are continuously suggesting their citizens to boycott hallyu altogether. The broadcasting companies and industry experts are busy figuring out how the public is taking such suggestions and the congress is discussing ways to prevent giving out work visas to hallyu stars.

The first victim of such policy changes is Song Il Guk. Previously on August 15, Song Il Guk participated in “Swim to Dokdo” celebrating the Independence Day of Korea. After this event, Japanese satellite TV broadcasting companies BS Nitpon and BS Japan postponed airing shows featuring Song Il Guk. Moreover, the deputy foreign minister Tsuyoshi Yamaguchi announced, “I’m sorry but it’ll be hard for him to come to Japan from now on. I think this is how the japanese people feel.”

Other hallyu stars are also getting affected by recent political tension in Japan. Jang Geun Suk’s press conference for Sumimoto Mitsui credit card was scheduled for August 22, but was postponed until further notice. Some media outlets are continuously reporting stories on hallyu stars like Bae Yong Joon, Kwon Sang Woo, and Girls Generation‘ and their previous performances or known political stance regarding Dokdo, trying to propagandize against them.

According to a news report made in Japan on August 28, a lot of hallyu fans are rejecting “hallyu boycott” altogether. Famous hallyu fan and writer Minori Kitahara wrote, “Politics and culture have no relationship whatsoever. I hope the politicians don’t try to take away women’s joy by continuing this meaningless fight.” Another fan wrote, “If the sovereignty conflict wipes hallyu stars out of Japan, there will be civil war. All the housewives are going to come out onto the streets and protest!”