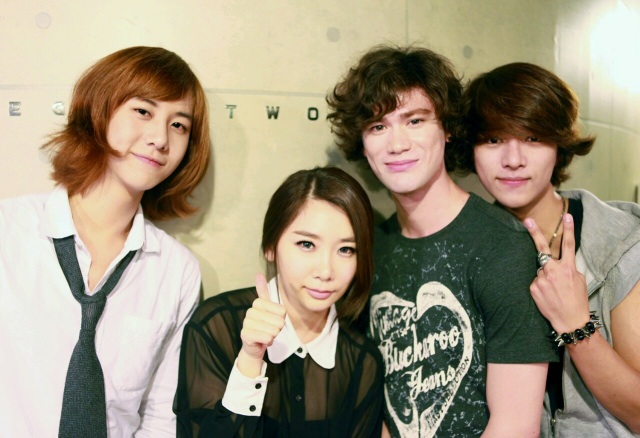 JeA posted a photo of LUNAFLY on her twitter with the message that reads, “This is BEG’s little brothers, LUNAFLY, who will be debuting soon! Two, Sam, Yun, these three kids are really good at music! You guys are going to show them your love, right??”

In fact, one of the members of LUNAFLY is Sam Carter, the finalist from MBC “Star Audition.” The rest of the member profiles have not been revealed yet, but we expect them to be a musically talented group since they’re managed by Nega Network, agency of the Brown Eyed Girls, 50cm, and Yoari.

You can also follow the LUNAFLY members individually through their respective Twitter accounts at @Sin931207, @s_yunny, and @SamCarterSC.