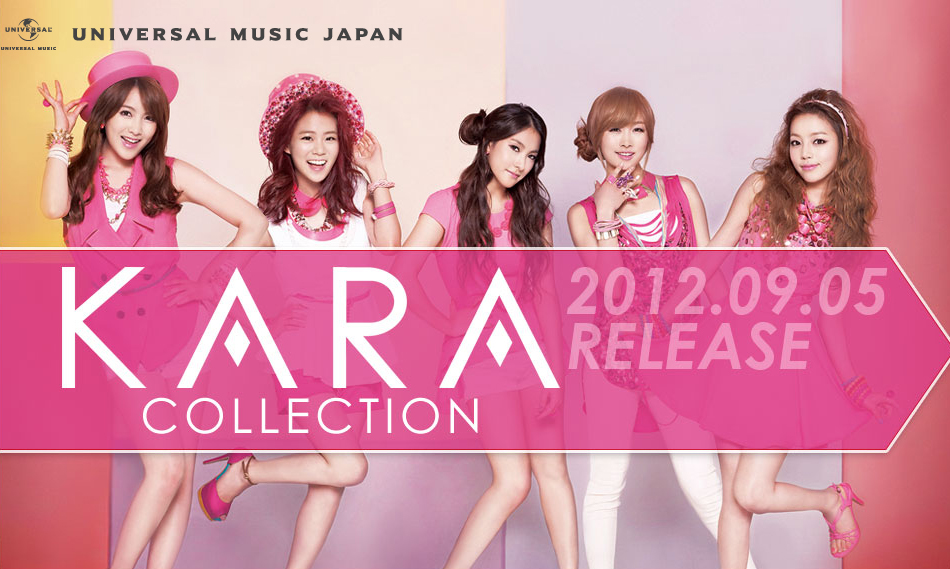 As Kara begins their promotions for their new Korean mini album “Pandora,” they are also set to release a new Japanese album “Collection” next week on September 5.

For this album, each member is gets to show their individual skills though their own solo song and music video.

“Go Go Summer 2012” is also included in this album as the sixth track. Instrumentals versions of all the songs bring the album to 12 total tracks. Three different versions of the album will also be sold. Check out the album cover pictures below.

Which track do you like the most so far?