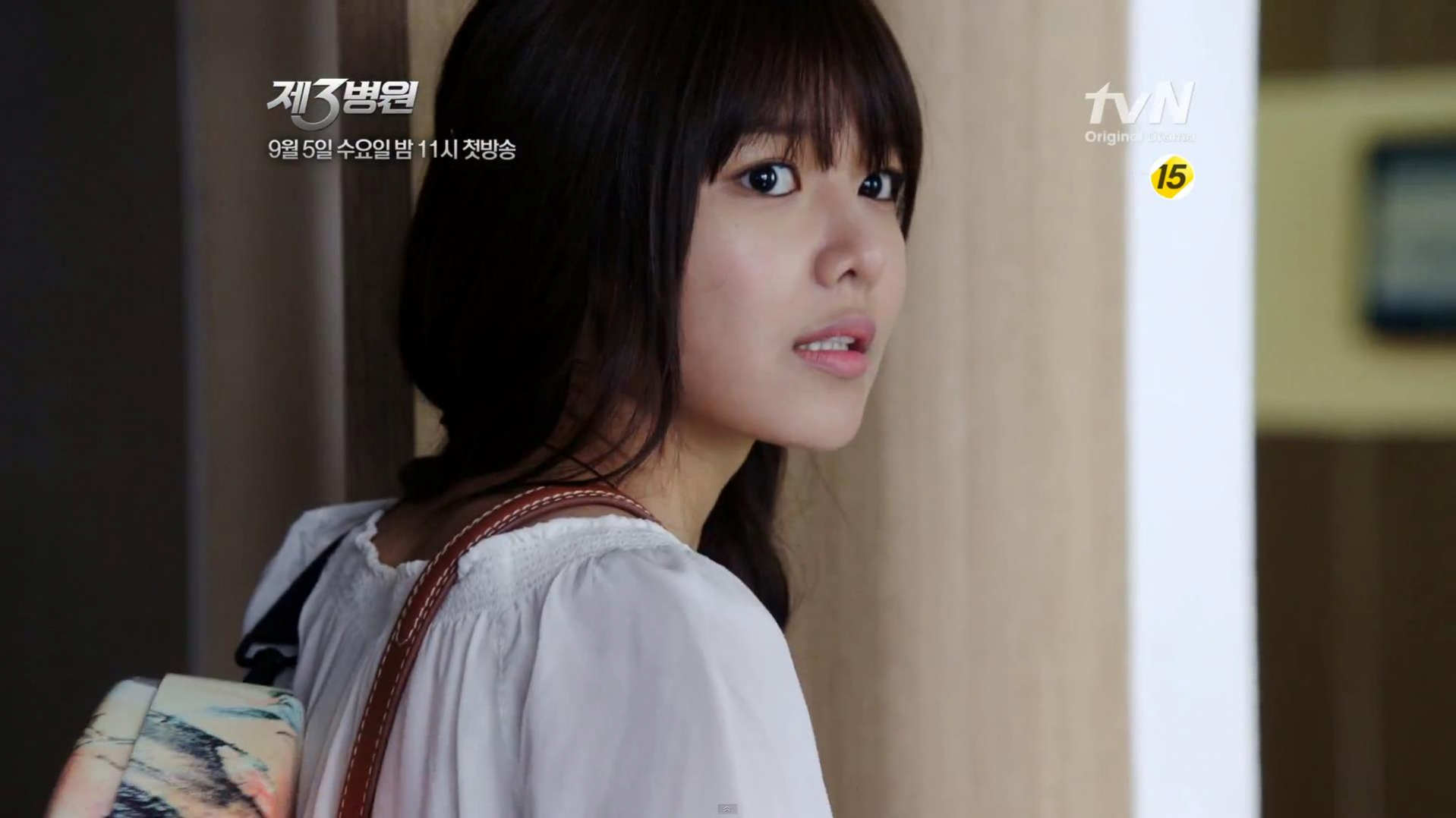 Earlier in August, Soo Young was cast in the tvN medical drama “The Third Hospital” and was praised for her acting by veteran actors Oh Ji Ho and Kim Seung Woo.

4minute member Nam Ji Hyun also has a guest role as a patient for the drama.