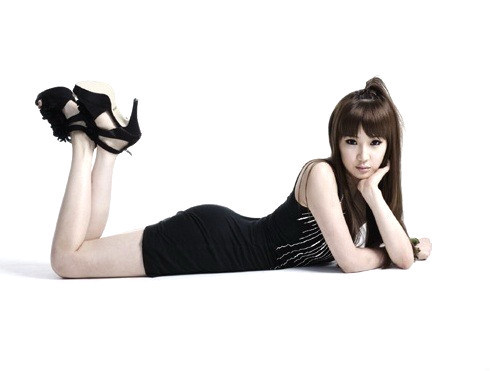 Back to School Special: Which K-Pop Star Went to Your School?

It’s that time of the year again, and we’re celebrating the new school year with a “Back to School Special”!

The Korean school year starts in March, but in the U.S., most colleges begin the school year by early September. In this special segment, we’ve put together some of the top K-Pop stars that went to schools in the U.S.

From some of the hottest rappers to R&B singers, the list is full of top-tier musicians. Flip through the list and let us know if we missed anyone!

The rapper from Epik High graduated from Stanford in three years with a Bachelor’s degree in English Literature and a Master’s degree in Creative Writing. He also went to Korea’s top American high school, Seoul International School.

The “Superstar K2” runner up was a student at Northwestern University, majoring in Economics. He was also part of the school’s Acapella group, Purple Haze.

The “Gangnam Style” rapper/singer/entertainer is a product of Berklee College of Music.

AJ has taken a temporary leave from his group U-Kiss after getting accepted by Columbia University this year.

The sensational rapper graduated from UCLA with a major in English.

The “Fly Boy” rapper first started his college education at University of Santa Monica, but later transferred to UCLA to major in Economics.

Aziatix’s R&B singer Eddie was admitted to New York University but is reported to have dropped out of school, due to his busy schedule.