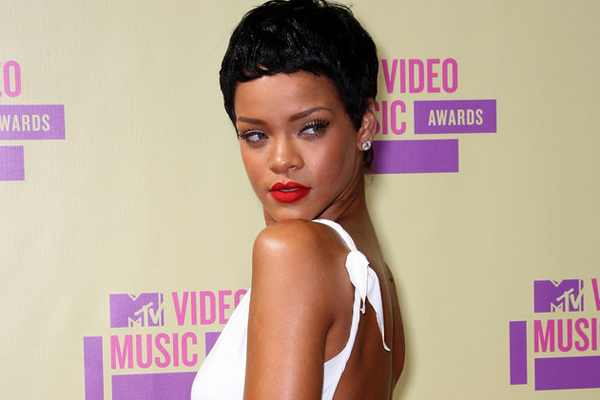 Debate about Rihanna’s alleged condescension toward PSY has quieted down.

A Korean online community board posted a capture of Rihanna at the 2012 MTV Video Music Awards, actually approving PSY’s performance. The shots were reproduced through September 12th episode of SBS “Tonight’s TV Entertainment.”

At the awards ceremony, Katy Perry and Rihanna were among the audience as PSY gave a brief performance of his horse dance. A three second clip of Rihanna’s ambivalent facial expression next to Katy Perry’s enthusiasm caused a lot of commotion in online communities. There were outraged reactions as netizens wondered, “Is Rihanna belittling PSY?”

However, in the never-before-seen footage, Rihanna was actually holding a silent thumbs-up during the dance.

Netizens have reversed their opinions upon having witnessed her true reactions. “Sorry to have misunderstood you, Rihanna,” “Honestly, it was too early to judge just from an expression, but she does have a history of condescending Asians,” “I wish people won’t harass her without knowing the full story,” “Rihanna got smack for nothing… sorry.”