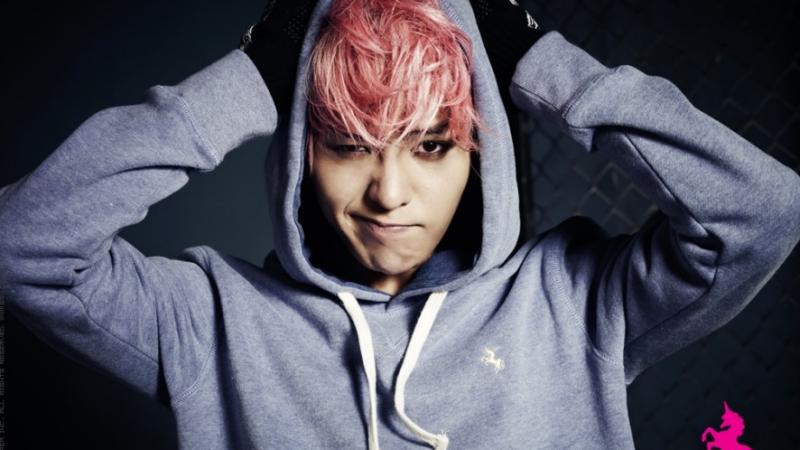 G-Dragon’s latest mini-album, “One of a Kind” has finally been released after three years since his solo debut album, “Heartbreaker.” Through this album, fans are able to hear more hip-hop, bass, and the singer’s own thoughts. YG’s top producer, Teddy, Choice37, and Tablo among many others worked with G-Dragon to create this album. The title track is “Crayon,” which is an abbreviated form of “Crazy on.” It is an electro hip-hop number composed and penned by Teddy and G-Dragon.

U-Kiss makes a comeback with their seventh mini-album titled, “Stop Girl.” The title track is of the same name and was created by Ryan Jeon, who is also responsible for “Neverland.” It is a pop number with hip-hop sounds and drum beats. Also included in the album are acoustic version of “Remember” and powerful number, “Time to Go.”

Mighty Mouth makes a comeback with a new mini-album, “Navigation.” There are a total of four songs with the title track being “Navigation.” It is said that the duo took part in producing all the songs, proving themselves as artists.

Singer songwriter, Naul releases his first solo album, “Principle of My Soul.” The theme of the album is “healing” and the songs are of the soul genre. The artist hopes that through his music, people will feel a sense of healing. There are ten songs in the album and tracks one and three in particular were recorded through the old reel taping method. Listeners of these songs will get a rush of warmth during the chorus portions, especially.

Huh Gak makes a comeback this fall with a new single, “Hurts.” It is a beautiful piece that showcases the singer’s vocals. The acoustic guitar and cello melody line is key to this number. Anyone who has experienced hurt due to a painful breakup can relate to this song.

Gavy NJ, who has received much love this year with “Don’t Call Me” and “Cleaning” has returned with a brand new single, “At Garosu Street.” It is a sad R&B number about thinking a loved one would return to no avail. The song was composed by Min Myung Ki and penned by Min Young Jae.

Tony An returns with a digital single titled, “Beautiful Girl.” It is a dance number featuring Smash member, Hyun Jun. It is a pop number with lively rhythms. Fans will find themselves singing along to the easy melody of this song.