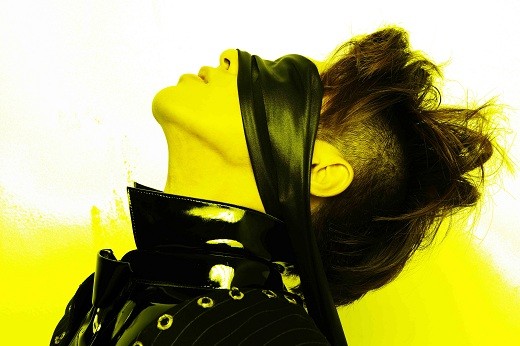 On September 18, DBSK released Yunho’s comeback teaser for their new album, “Catch Me.” The album, scheduled for release on September 26, is DBSK’s first album since their 2011 album, “Keep Your Head Down.”

In the teaser revealed through DBSK’s official webpage and SM Entertainment’s Facebook page, Yunho is seen with a leather bandana covering his eyes. His dark leather outfit and funky hair create a mysterious vibe alongside the yellow background.

DBSK’s previous album, “Keep Your Head Down,” swept most Korean and Japanese music charts, bringing in more than 550K fans to their Japanese live tour concert.

“Catch Me” will be released online on September 24, with the hard copies hitting stores on September 26. Stay tuned to Soompi for more updates!

Yunho
DBSK
KPLG
Catch Me
miscellaneous
How does this article make you feel?