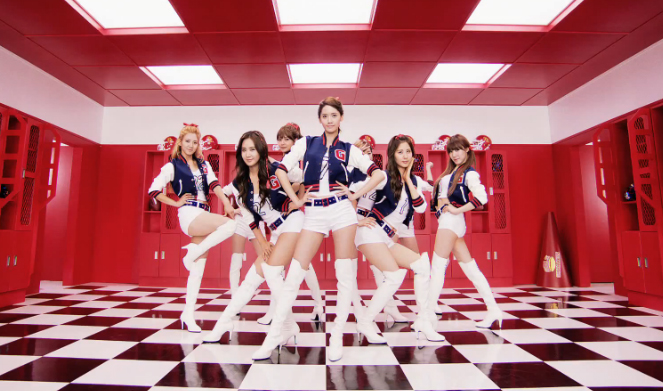 Following the release of their music video for the Japanese version of “Oh!” last week, Girls’ Generation has now revealed the dance version video.

The song will be released next week on September 26 as a double A-side single “Oh!/ All My Love Is For you” and is their fifth Japanese single.

Also set for release on September 26 in Japan is their complete music video collection. In the minute long teaser revealed today, they show off the various Korean and Japanese music videos that will be part of this compilation.

As it contains all their music videos since debut in HD, this will sure be a must have item for many fans.

Girls' Generation
Dance Version
KPLG
How does this article make you feel?