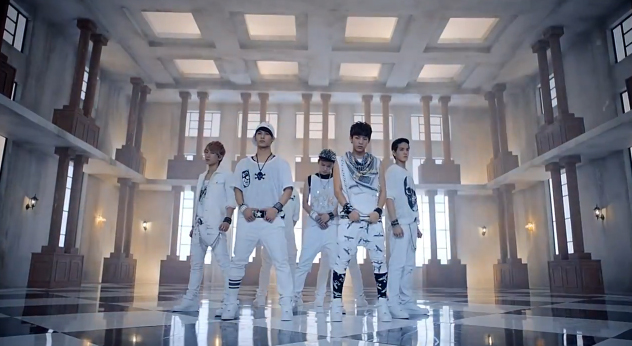 Dressed in white street clothes, they are dancing in an elegant room with many windows and a checkered floor pattern.

Previously, they released their music video for the song and new mini-album “Press Play” on September 12. Following that, they started their live promotions on the various Music shows.

Containing six tracks, the album is composed of various sounds that are reminiscent of the 90s.

Check out their recent comeback performance from SBS Inkigayo this past weekend.

BTOB
Dance Version
How does this article make you feel?