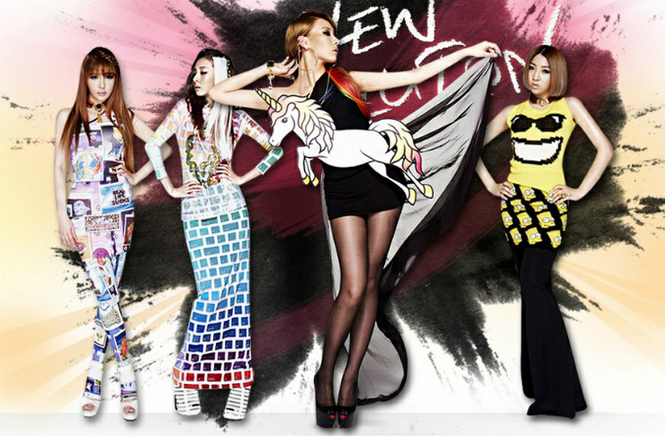 Jeremy Scott Shares Photo of 2NE1 as “The Simpsons”

On September 19, fashion designer and close friend of 2NE1, Jeremy Scott, tweeted “WOW TWO OF MY FAVORITE THINGS TOGETHER 2NE1 & THE SIMPSONS !!!” and attached a photo of the characters. In the photo, four characters, drawn much like the characters from the popular TV show “The Simpsons,” resembled the members of 2NE1. The characters were seen with the girls iconic fashion and hair styles.

In related news, Sandara Park finally opened a Twitter account. The singer is known for constantly updating and sharing photos on her me2day, and many of her fans were delighted to see the star on the popular social networking site. You can follow Sandara @krungy21.

2NE1
Jeremy Scott
KPLG
The Simpsons
How does this article make you feel?