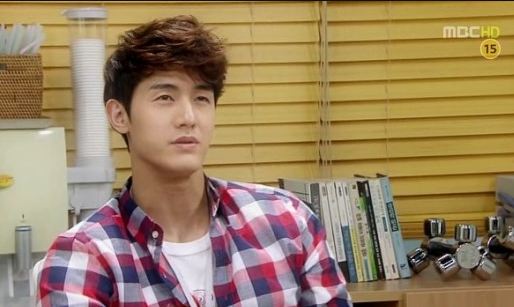 On September 18, Lee Ki Woo posted a photograph of himself on his Me2Day account with the following words: “The last day of filming for “Standby”… During that time, everyone worked so so hard. Teachers, seniors, friends, everyone, good memories forever!! ㅠㅠ”

In MBC sitcom “Standby,” Lee Ki Woo played a happy-go-lucky and mischievous PD at a television station and the younger brother of Ryu Jin. Originally, Lee Ki Woo’s character was to romance Jung So Min’s character, but ends up in a love line with Kim Soo Hyun’s character.