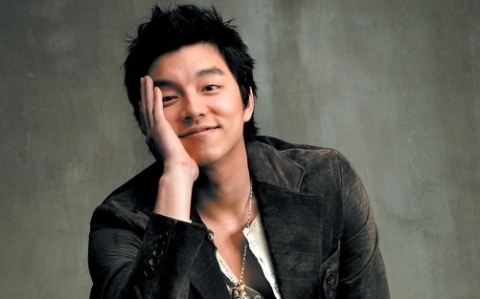 Photos of actor Gong Yoo grabbed attention when he was seen wearing a stylish suit while filming in front of a camera.

Gong Yoo exuded an autumn feel while wearing a brown colored suit. These photos are from a commercial shooting. In fact, he was filming a commercial for the new Samsung “Fire and Marine Insurance “Superplus”.

Netizens commented on the photos saying, “Seeing Gong Yoo makes me want to sign up right away”, “‘A modeling advertisement I would trust'”, and ” Even thought the photos are small Gong Yoo still looks cool”.

Gong Yoo was recently cast in a crime thriller movie titled, “The Suspect“. This film is about a North Korean man who was once a top agent betrayed by his own country. He then becomes a top suspect in a murder case, and sets out to clear his name.

Gong Yoo
Samsung
The Suspect
How does this article make you feel?