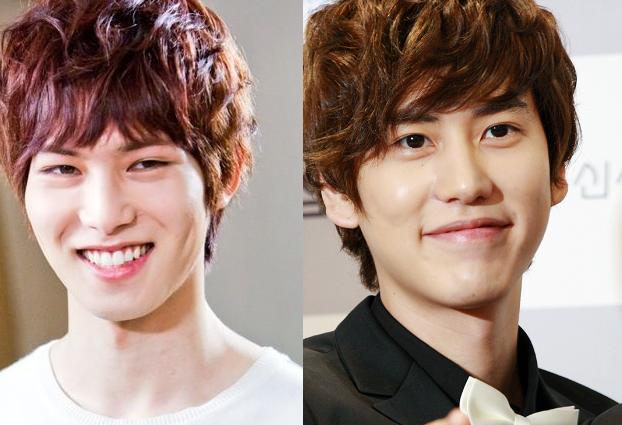 The truth behind the formation of Super Junior Kyuhyun‘s “Kyu Line” has been revealed!

During the episode, Lee Jong Hyun shared, “One day, I suddenly found myself in the ‘Kyu Line.’ Kyuhyun hyung said to me, ‘Now you are going to be with me,’ and I was forcefully recruited.” Kyuhyun’s “Kyu Line” also holds other celebrities like DBSK‘s Changmin and SHINee’s Minho.

Lee Jong Hyun further explained the process of his “recruit.” He said, “When we were practicing for a different program, Kyuhyun hyung suddenly said to me, ‘You resemble me a lot.'” Then Kyuhyun explained, “I said that because my fans kept saying that we look alike!”

Now we know there are other famous “lines” in the entertainment world such as the “Yoo Line” (Yoo Jae Suk) or the “Kang Line” (Kang Ho Dong). Soompiers, what do you think about a new “Kyu Line” and its members?