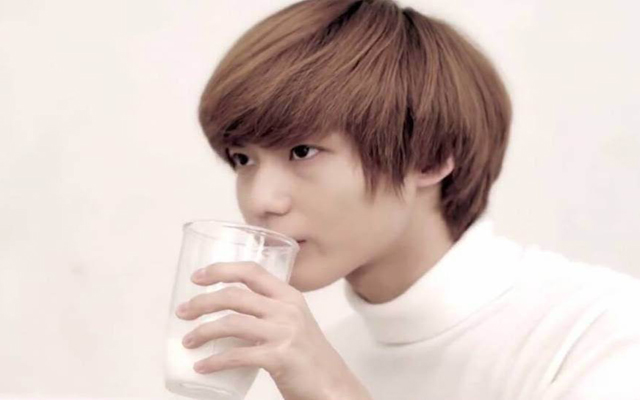 That day, Taemin said he enjoyed drinking with close friends. The MCs of the show then told him, “I heard something amazing recently happened to you.” To this, Taemin answered, “I went to a chicken restaurant and had chicken and draft beer.While eating chicken and drinking draft beer, it all kept going in and didn’t stop.” showing he’s crazy about chicken and beer.

When being asked about soju, Taemin explained, “I enjoy drinking soju on rainy days.” MC Yoon Jong Shin jumped at his comment and replied, “He will probably try mixing soju and beer in the coming fall.”

Taemin also said, “SHINee’s curfew is 3AM, so I find myself being alone at home often.” The MCs then joked, “You should get a draft beer machine at home.”

SHINee
Golden Fishery
Radio Star
Taemin
How does this article make you feel?