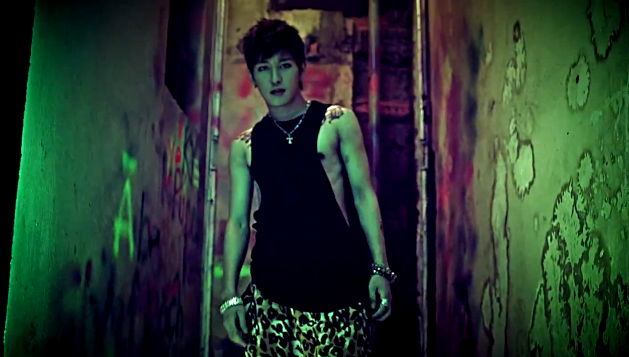 With Block B set to make their comeback with their first full album this month, they have revealed their first teaser today. Featuring member B-Bomb, he shows of his popping skills s in a tight hallway. The song played seems to be a hip hop track featuring dubstep sounds.

The group’s first full length album “Blockbuster” is set to be released in two weeks on October 17. In the meantime, we can expect individual teasers to be released for all the members.

After getting hit with their Thailand controversy early this year, the group seemed to lay low for the whole summer. It is nice to see them back in action.

Block B
B-Bomb
KPLG
How does this article make you feel?