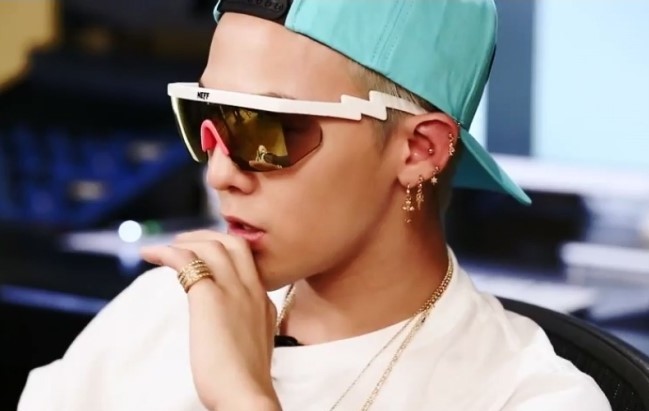 YG Entertainment‘s CEO Yang Hyun Suk expressed disappointment in KBS’s review boards decision to censor G-Dragon’s songs “Light It Up” and “That XX.” He stated, “Due to KBS’s review standards, G-Dragon could not perform ‘Light It Up’ and ‘That XX’ on ‘Yoo Hee Yeol’s Sketchbook‘ as he had planned originally. G-Dragon is also very disappointed.”

G-Dragon originally planned to perform “Crayon,” “Light It Up,” and “That XX.” He changed problematic lyrics and applied for confirmation to KBS, but the songs were not approved until the day before filming. In the end, he replaced “Light It Up” and “That XX” with “One of A Kind” and “Missing You.”

Yang Hyun Suk added, “The review standards are very particular. G-Dragon did a lot to perform these songs for his fans. We are sorry that he didn’t get to do it.” Meanwhile, “Yoo Hee Yeol’s Sketchbook” had an unprecedentedly high competition rate of 75:1 in admission ticket application, proving G-Dragon’s extreme popularity.

G-Dragon performed “Missing You” with 2NE1‘s Minzy. Minzy reinterpreted Kim Yoon Ah‘s part in the original version of the song, presenting a new and refreshing stage. Furthermore, G-Dragon added live band music to “Crayon” and brought the house down with “One of A Kind” and its heavy hip hop sound.

2NE1
G-Dragon
Minzy
Yang Hyun Suk
YG Entertainment
Yoo Hee Yeol's Sketchbook
KPLG
Crayon
One of a Kind
That xx
Missing You
light it up
How does this article make you feel?