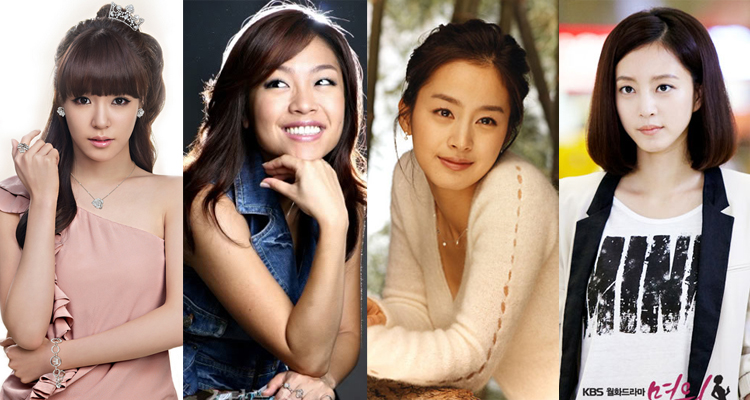 Which Female Celebrity Would You Want as Your English Teacher?

Earlier today, a poll, asking netizens to vote for female celebrity who best fits the role as an English teacher, has been drawing a lot of interest. The survey was conducted by online education community, Seven Edu, from September 27 to October 10, and 529 people participated in the poll.

Kim Tae Hee was a close second with 21% of the votes, and American TV show “Lost’s” Kim Yun Jin came in third with 12% of the votes. Korean Americans Han Ye Seul and Girls’ Generation’s Tiffany rounded off the top five with 9% of the votes. Jung Ryeo Won, Han Chae Young, Lee Da Hae, Wonder Girls’ Yeeun were other celebrities mentioned in the poll.

Who would you want as your English teacher?