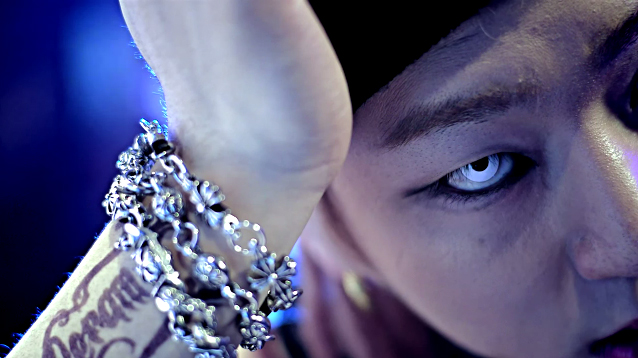 With Block B releasing their first full length album “Blockbuster” this week on October 17, they have finally revealed all the solo teasers for the individual members.

The final teaser video featuring leader Zico was revealed today. While standing on a counter top of a bar, he swings a shaving knife around like he an orchestra conductor’s baton.

There seems a lot of anticipation for the group’s comeback. If you were to count views for the teaser uploads on both LOEN and the official Brandnew Stardom Youtube channels, the view count total for the members added together is over 1.5 million views.

Check out all the teasers!

Which one was was your favorite teaser?