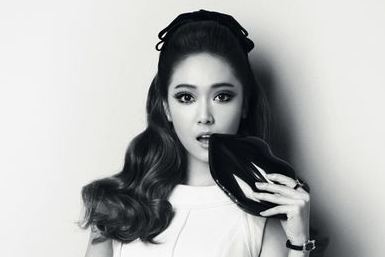 Jessica, part of Girls’ Generation, has received her long-awaited wish! She is officially the next Barbie.

On October 18, Seoul’s Banyan Tree Hotel hosted “Barbie the Dream Closet” party and gave out the Barbie and Ken awards. On this day, Jessica and DBSK’s Yunho were given the honor as the “3rd generation Barbie & Ken.” The awards are given to a male and female celebrity that are fashion icons and had a positive effect on culture. Last year’s winners were Song Joong Ki and After School’s Uee.

It looks like she was meant to be the next Barbie as it turns out she had performed “Barbie Girl” as her solo act within Girls’ Generation’s 1st Asia Tour Concert.