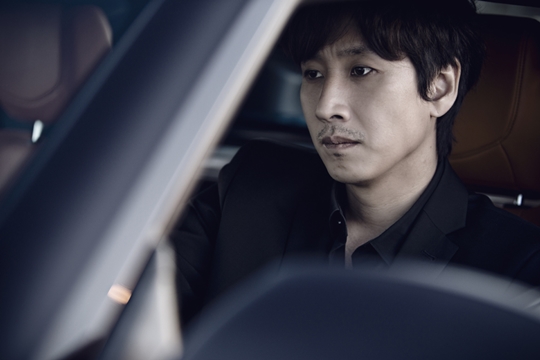 Actor Lee Sun Gyun starred in a rookie girl group E2RE‘s music video of “Deep Night Sad Song” for free. He impressed staffs with sorrowful and yet sentimental expressions in the music video during filming. He has been a big fan of male ballad duo December and was more than happy to star in the music video of E2RE when he heard that December’s agency CS Happy Entertainment is debuting a new girl group.

Meanwhile, E2RE will be releasing their debut album “Break Out in November” in early November.