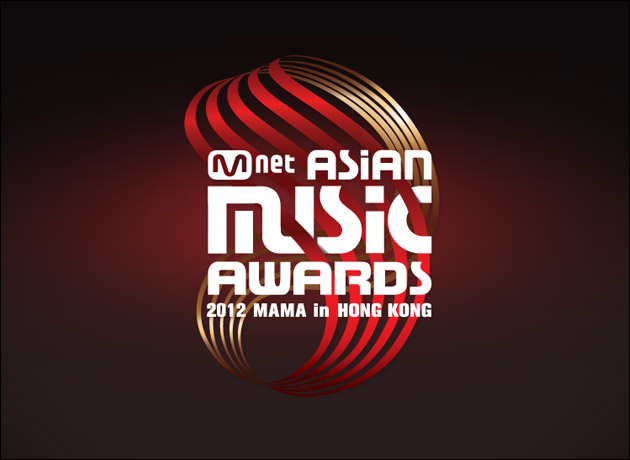 On October 23, the 2012 Mnet Asian Music Awards announced their nominees. The award ceremony will be held on Nov. 30th at the Hong Kong Convention and Exhibition Center. The awards have been divided into 3 divisions: Singer, Special, and Global.

The Best Newcomer awards are also receiving a lot of interest. AOA, SPICA, Ailee, JUNIEL, and HELLO VENUS are competing in the female division. B.A.P, EXO-K, Busker Busker, Ulala Session, and John Park will fight for the male division.

The nominations were chosen from a panel of select judges of entertainment industry professionals, Korean and international.

You can vote at the official Website HERE (Website is available in Korean, English, Chinese, and Japanese). The voting period is until Nov. 28th.

Here are some of the categories and nominees, and you can see the rest HERE.