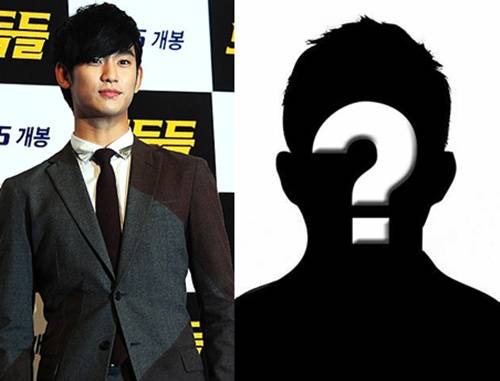 Kim Soo Hyun’s manager has been charged with six counts of sexual assault. He is reported to have followed around women who were going back to their homes and sexually assaulting them. He is also said to have sexually assaulted women in elevators. It is reported that Mr. Lee targeted women in their 20s-30s late at night. Mr. Lee is known to be the manager of famous stars other than Kim Soo Hyun in Key East Entertainment as well.

Key East Entertainment released an official company statement and apologized, saying that their management of employees fell short. On October 25, Key East stated, “We deeply apologize for causing worry through this unfavorable situation with an employee from our agency.”

They continued, “Mr. Lee was a road manager who has been working for us for about one year. This manager had started to cut off contact from two days ago and we are still trying to figure out the exact truth of this situation.”

Many news outlets have been tying Kim Soo Hyun’s name with this manager. On this, Key East stated, “Road managers are not in charge of just one celebrity. Kim Soo Hyun had nothing to do with this situation but because news outlets used his name, Kim Soo Hyun and our company is in a frenzy.”

Lastly, Key East stated, “We should be setting an example since many people gave their interest to our company and our actors. But it was a lack of management from our part that led to this situation so we deeply apologize. We will try harder to manage our employees more thoroughly and we will be more careful with our new hires in the future.”

Key East is also home to other top stars such as Bae Yong Joon, Choi Kang Hee and Kim Hyun Joong. The agency also has branches in other Asian countries such as Japan and China.