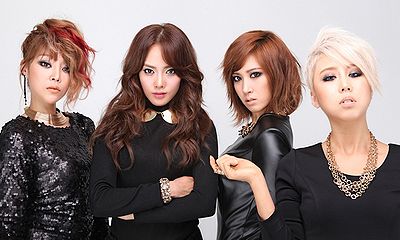 Leader I.lin wrote on her twitter, “Kyak! Today’s finished! I got through the day with this packed food. Packed food brag kiki. Chicken breast and veggies are already a staple diet. I’m eating like this because of the diet, but it gives off the feeling of getting healthier? However, I think of snacks often. Lets hold on for a little longer. Lets do this.” She released a picture of her daily diet afterwards. The picture reveals chicken breast, tofu, squash and a variety of vegetables.

Their agency explained, “The members diligently exercised and jump roped since before their debut. They added weight training and aerobic exercises 3 months before debut and lost a lot of fat. E2RE wanted to show a better debut so the members diligently stuck to the diet and exercise plan.”

Meanwhile, E2RE will perform their title track on KBS’s “Music Bank” on November 9.

Soompiers, the food is healthy, but do you think just a couple tupperwares of protein and vegetables is sufficient for a trainee to last a day?

diet
KPLG
E2RE
How does this article make you feel?