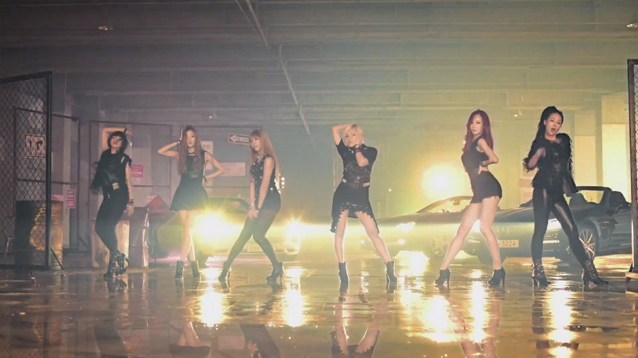 The song, which translates to “see you later” in Spanish, is an electronic dance track. Using strong vocals and complicated choreography the group shows off a more mature side for their comeback.

While there has been some roster changes, they are still a six member group. Their lineup now consists of Jisu, Minjae, Jungbin and new members Ari, Miso and Jin. Created by Dream Star Entertainment, TAHITI made their debut a few months ago in July with their single “Tonight.”

TAHITI
Dance Version
KPLG
How does this article make you feel?