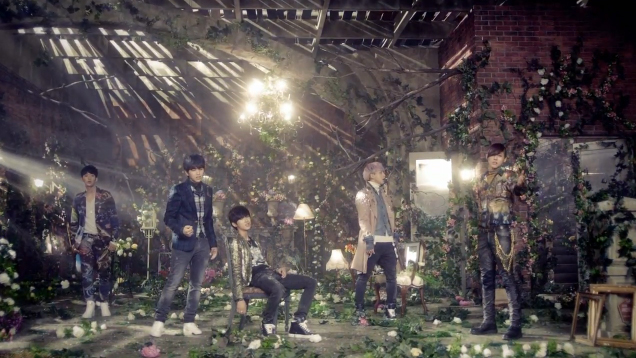 Following the release of B1A4‘s comeback music video for “Tried To Walk” three days ago, the video already nearing 750,000 views on YouTube.

“Tried To Walk” is the title track to the group’s third mini album “In The Wind,” which was also released on November 12.

Before the album’s release, it was revealed that B1A4’s leader Jin Young produced several of the songs. They also gained attention for having special collaborations as miss A’s Suzy is featured in “I Won’t Do Bad Things” while Brown Eyed Girls’ JeA is featured in “Be My Girl.”

The group last promoted “Baby Good Night” from their repackaged album in May.

Suzy
B1A4
Jea
KPLG
How does this article make you feel?