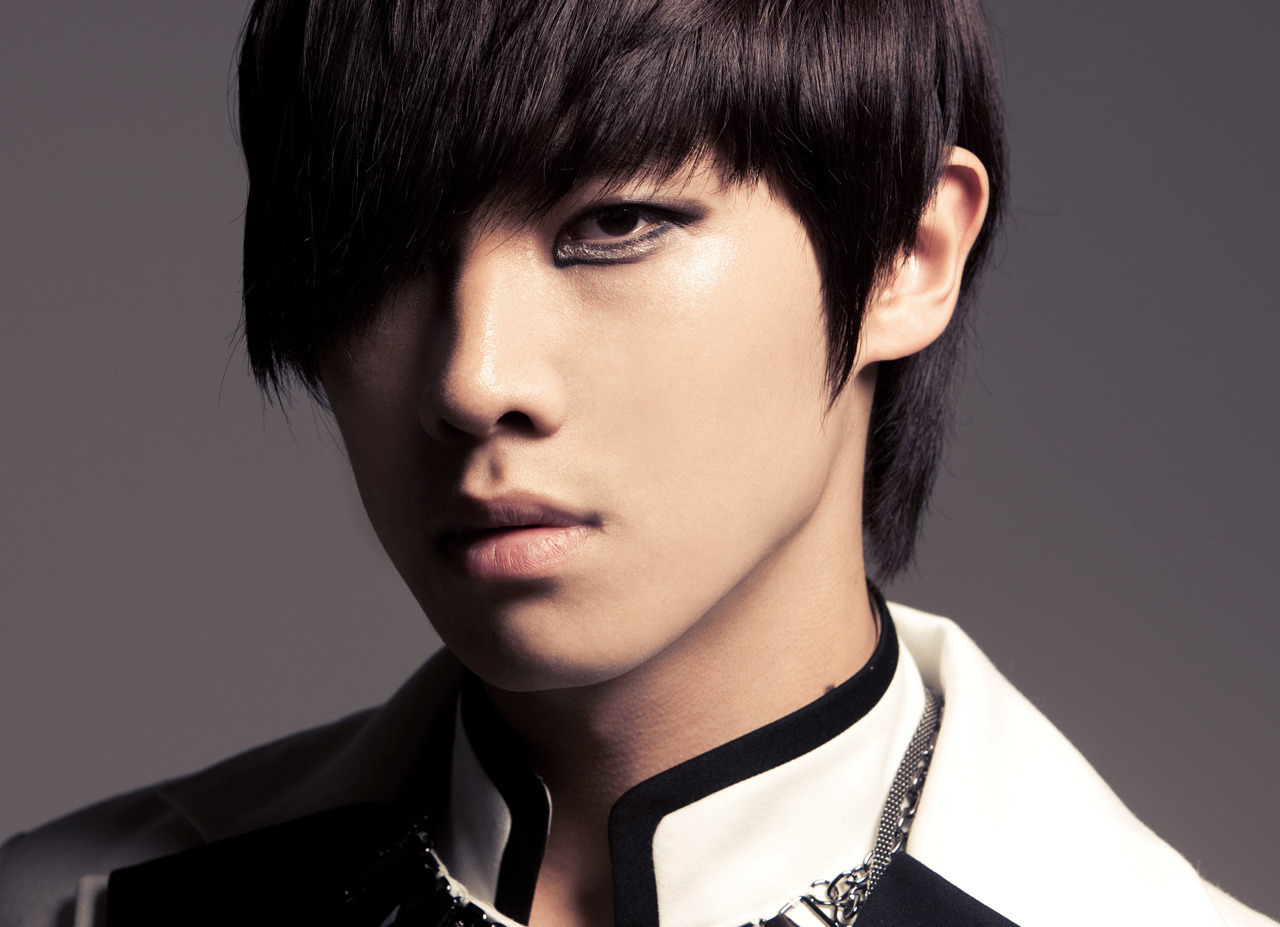 On November 17 on MBC‘s “Radio Star“, MBLAQ’s Lee Joon revealed that he received a call at dawn from Oh Yeon Seo, his “wife” from MBC’s “We Got Married.”

Lee Joon surprised his WGM wife on “Radio Star” by making a guest appearance with her. The emcees of “Radio Star” were able to pose questions to the WGM couple about the show and their WGM dynamic. One of the questions they asked Lee Joon was, “Why is it that outside of WGM, you use a cheeky tone toward Oh Yeon Seo?”

To which Lee Joon defended himself with, “There’s a good reason for that,” while turning to his WGM partner for approval he says, “I’m going to tell them everything okay?” and reveals, “Oh Yeon Seo gave me a phone call this morning at the break of dawn.” It appears that the WGM couple is rather close, seeing as how they interact with each other outside of the show.

Lee Joon
MBLAQ
Radio Star
KPLG
How does this article make you feel?