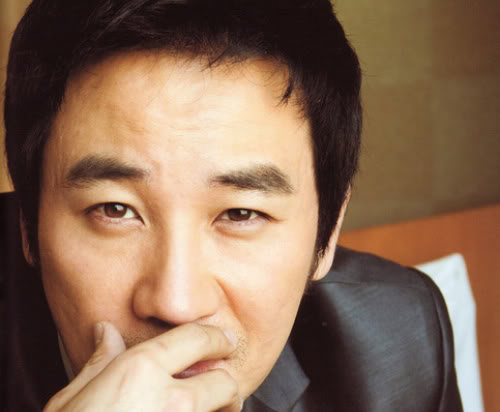 Uhm Tae Woong Drops Out of His Movie “The Dog”

Soon-to-be-wed actor Uhm Tae Woong has stepped down from his movie project, “The Dog.” According to reports in local news agencies, the actor’s management agency has confirmed his withdrawal from the film that was supposed to have begun shooting in October.

“The Dog” is under the helm of director Shin Jung Won, whose schedule has pushed the shooting back and causing uncertainty among the cast members. Han Ye Seul is reported to still be considering the project.

It was reported that Uhm Tae Woong dropped out of the “The Dog” because of the delay. The move now gives him more time to prepare for his January wedding and his lead role in the forthcoming SBS weekend historical drama, “Yi’s Biography.”