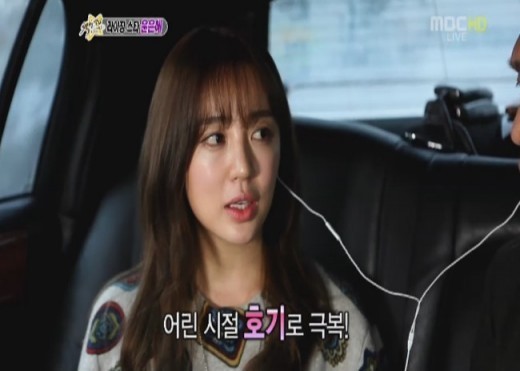 Another week is coming to an end and with that comes a round of most interesting quotes from our favorite K-Pop stars!

Park Jin Young wants to gift Paris Hilton something special, while PSY wants to give Will.I.Am something even more special! Also, make sure to find out more about JYJ’s Jaejoong and Song Joong Ki’s unforgotten first love!

“To be frank, I like them all.” – Block B’s Park Kyung can’t pick the girl group he would scout and recruit. Other members of Block B mentioned APink, Girl’s Day, Jewelry, EXID, and Kara.

“I think a little bit of drinking helped me filming better and with more fun.” – After School’s Lizzy picks drinking on the filming set for a scene as her most memorable and fun experience working on “Rascal Sons.”

“She’s someone in my memories so I’ll remember her for the rest of my life.” – JYJ’s Jaejoong says he was in a relationship for 4 years and 8 months during his trainee days, although they ended up parting ways after his debut as DBSK.

“Tomorrow I will make sure to bring Soju.” – PSY shares a photo with the Black Eyed Peas’ Will.I.Am, saying they had a meaningful conversation about music, life, and career. Guess next time will be time for some booze!

“I want to play a rebellious character in a youthful drama.” – Lee Min Ho shares his dream as an actor in an interview with @Star1 Magazine!

“I personally can’t forget my first love. I recently heard that she got married.” – Song Joong Ki shares his first-love story at a press conference for KBS drama “Nice Guy.”

“I better send her a pair as a token of appreciation.” – Park Jin Young says he saw Paris Hilton sporting “Diamond Tears” headphones that were designed by JYP himself, and promises to send her one very soon!

“Having full cheeks can make you look younger, so I stuff myself with food every night to make my cheeks look swollen in the morning.” – Girl’s Day’s Sojin shares the secret behind her baby face!

“I think I overcame those issues during my youthful days because of my strong determination.” – Yoon Eun Hye says the original manga fans of “Goong” had first opposed her casting and even asked her to step down from the cast, but her strong determination pushed her through the tough times.